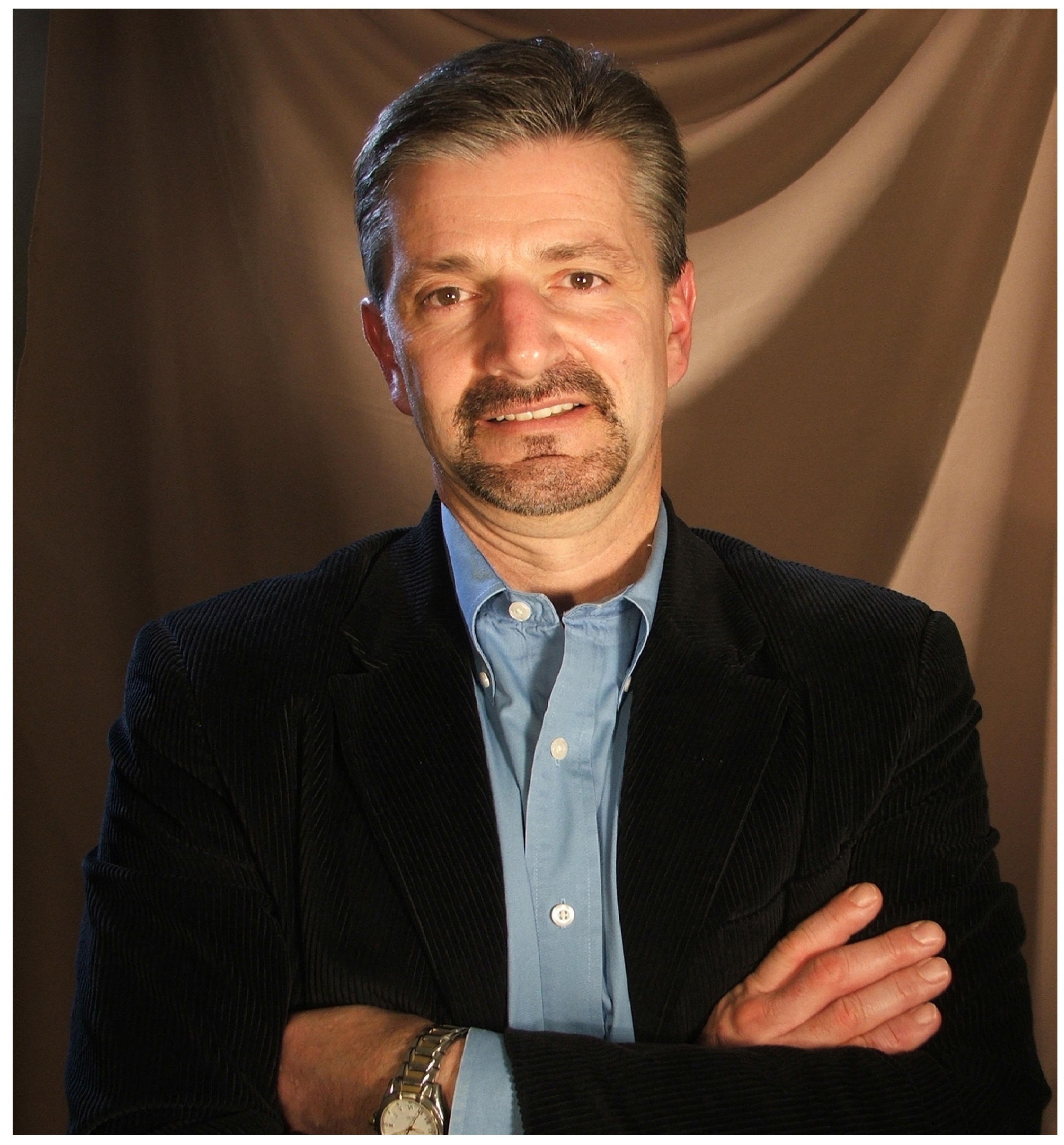 The  outcome form ADHD Coaching that was most frequently described by participants  was increased insight. Participants noted that community-based therapy enabled them to understand themselves, what they are doing, and how and why they are doing it. In contrast, respondents reported that Coaching "lets you discover who you are, and what you are allowed to be. . . how your internal communication works, how you treat other people. They [coaches] teach you how to enjoy life, something very simple actually."