ADHD Across the Lifespan: Adult Academic Outcomes of Childhood ADHD 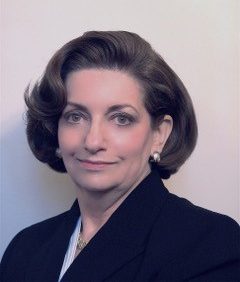 Childhood ADHD is known to persist into adolescence and adulthood in 40-70% of patients. However, its presentation changes with age; symptoms of hyperactivity become less prominent, while difficulties with attention and impulsivity may remain, and executive function problems become increasingly important . Due to this evolving presentation, those with a childhood history of ADHD may not meet full ADHD diagnostic criteria, as adults. Yet, even high-functioning individuals who perform adequately on neuropsychological testing may continue to experience executive dysfunction, emotional dysregulation, and psychosocial impairment in their personal and professional lives. Over the last decade, longitudinal follow-up studies of clinic-referred adults who had childhood ADHD have begun to characterize the deleterious effects of childhood ADHD on adult functioning in various domains. 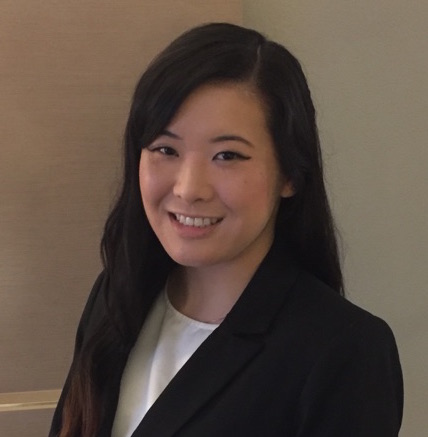 Recently, Voigt and colleagues from the Barbaresi group recently published the first prospective, population-based study documenting adult academic outcomes among patients with research-identified (including DSM-IV diagnostic criteria) childhood ADHD versus non-ADHD referents . The study sample, drawn from a 1976 to 1982 birth cohort, was unique in that 1) both ADHD and No-ADHD study subjects were members of a population-based sample, not clinic-referred individuals; 2) the subjects’ lifetime medical and school records were available to the investigators; and 3) the Barbaresi group has followed this birth cohort for over 15 years.

Interestingly, only 68 of the 232 (29%) participating childhood ADHD cases met the DSM-IV diagnostic criteria for adult ADHD. Yet, there was no significant difference in test scores between childhood ADHD cases with remitted and persistent ADHD, even after controlling for the presence of a co-morbid learning disability (LD). Voigt, et al. believe that this lack of difference indicates that ADHD alone is responsible for the poorer acquisition of academic skills during childhood and adolescence. Academic underachievement in math and reading is strongly associated with lower academic motivation, shorter duration of education, and longer-term socioeconomic adversity, as Biederman and Faraone demonstrated, over a decade ago4. Consistent with their findings, Voigt’s study highlights ADHD as an independent risk factor for poor long-term academic outcomes, predicting far-reaching challenges for adult well-being.

Regarding potential interventions, Voigt, et al. suggest that their findings demonstrate that early and continuous academic interventions for ADHD should be the norm for students with ADHD, since it has a chronic course and long-term consequences, even in those whose ADHD eventually remits. Unfortunately, very few students with ADHD get more than in-class accommodations, under Section 504 of the Rehabilitation Act. While ADHD can qualify many children for specific remedial academic instruction with an Individualized Educational Plan (IEP), when ADHD is considered under the “Other Health Impairment” category of disabilities, few children with ADHD actually receive these services, unless they have a comorbid LD. Based on the positive outcomes from remedial tutoring and teaching of strategies to cope with executive dysfunction demonstrated by other studies, Voigt, et al. advocates for the more frequent inclusion of students with ADHD in formal remedial education programs. Other studies suggest that long-term treatment with stimulant medication can protect many children with ADHD from repeating a grade, and may even protect some from some of ADHD’s common psychiatric comorbidities5. Both pharmacotherapy and educational intervention are likely to produce the best outcomes.

Voigt, et al.’s findings also suggest another mechanism for the association between ADHD and poorer adult outcomes. If childhood ADHD interferes with the acquisition of foundational academic skills, perhaps it also hinders the development of other life skills important to navigating adulthood successfully. With so much at stake, it becomes crucial for patients diagnosed with ADHD as children to receive adequate and ongoing multimodal treatments, with adjustments over time as new challenges appear. Multiple interventions and careful follow-up throughout the lifespan must become the norm in the treatment of those with ADHD, as it is for all other chronic medical disorders.