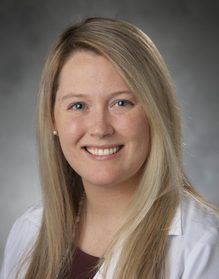 Sluggish Cognitive Tempo (SCT) is a set of symptoms including mental fogginess, slowed cognition and behavior, and daydreaming. Researchers are currently uncertain whether SCT is a transdiagnostic construct or a separate diagnosis, and if it is a separate diagnosis, there’s discussion about whether to call it SCT or something else, such as Concentration Deficit Disorder. Either way, this set of symptoms is distinct from ADHD and uniquely contributes to psychiatric and functional outcomes in children. Measures of SCT have also been found to be reliable and valid for use with both children and college students. However, no studies have examined the psychometric properties of a SCT measure among adult outpatients, which limits clinicians’ ability to use it with their patients. Our study sought to examine the reliability and validity of an SCT measure in an applied clinical setting using both self and other report (e.g., spouse or parent) as well as links between SCT and home, occupational, academic, social, and community functioning in an adult sample. 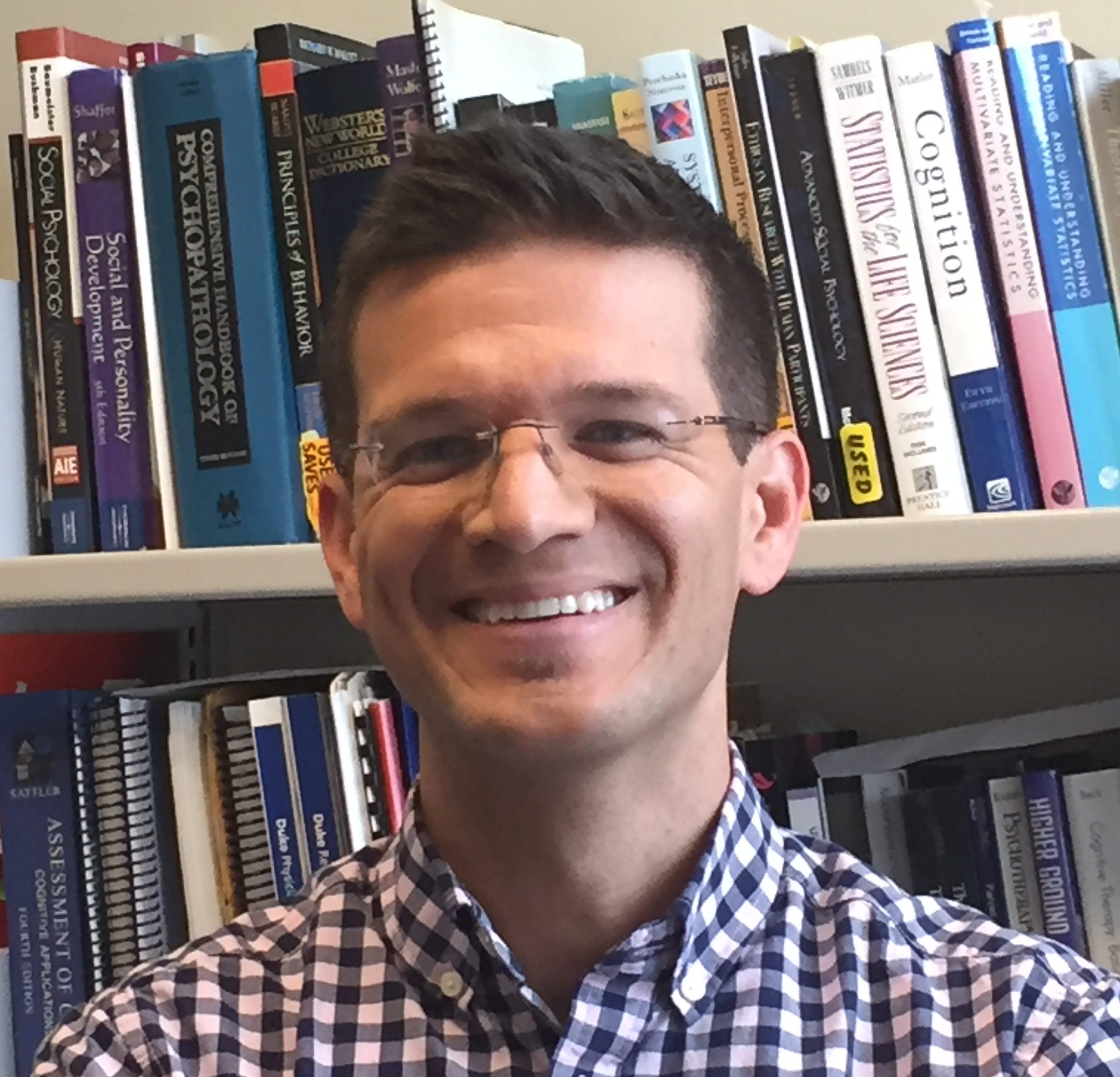 One-hundred twenty-four adults participated in our study. All participants presented to an outpatient psychiatry clinic for an evaluation for ADHD. Participants completed a thorough psychiatric evaluation. In addition, participants and a person who knows them well, such as a spouse or parent, completed measures of SCT (9-item Barkley Adult ADHD Rating Scale-IV SCT subscale; BAARS-IV) and ADHD symptom severity (Conners’ Adult ADHD Rating Scale; CAARS). Eighty participants met criteria for ADHD and 44 received other primary diagnoses, such as depression and anxiety disorders. Among individuals receiving an ADHD diagnosis, comorbid diagnoses were common, occurring in 53% of adults with ADHD.

Across raters, the SCT subscale demonstrated good internal consistency and yielded three factors: Slow/Daydreamy, Sleepy/Sluggish, and Low Initiation/Persistence. Total SCT score exhibited convergent validity with ADHD symptoms on the CAARS by both reporters. SCT factors were also associated with ADHD symptoms with the exception of the Sleepy/Sluggish factor, which was associated with increased inattention but not with hyperactivity. Adults with ADHD were rated more highly on the SCT measure than those with other psychiatric disorders by the other reporter but not by their own report. When comorbidity was considered, however, adults with ADHD rated themselves more highly on the SCT measure than those without ADHD, but only if comorbidity was present. Finally, greater SCT severity was associated with poorer functioning in home, social, and academic settings by other report, and with deficits in social and community functioning by self-report, after accounting for ADHD.

Our study highlights the potential of SCT measures to inform diagnostic presentation and treatment planning in clinical settings. Specifically, the BAARS-IV SCT subscale can be reliability and validly collected adult outpatient settings and provides important clinical information related to poor functioning over and above the assessment of ADHD. Further, we found that SCT symptoms cluster into three separate factors, as opposed to one factor. Finally, this study underscores the importance of collecting SCT information from someone who knows the patient well, such as a spouse or parent, as their report detected SCT symptoms contributing to functional impairment in additional areas not captured by self-report.

We appreciated the opportunity to present our work at the 2018 APSARD meeting and would like to thank our colleagues at the Duke ADHD Program – Drs. Scott Kollins, Naomi Davis, Julia Schechter, Maggie Sweitzer, Cara Lusby, and Jessica Sloan – as well as Kayla McCoy and Michelle Lepsch-Halligan for their contributions to this study.