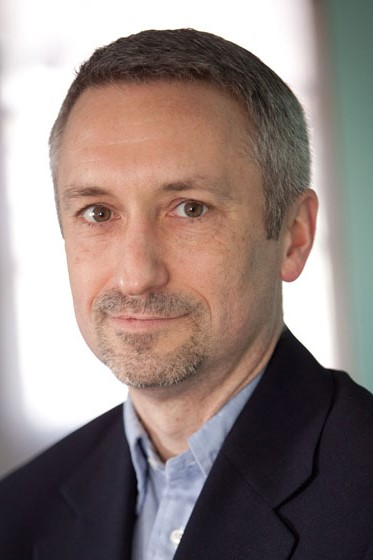 Although ADHD symptom measures or inventories that combine measurements of symptoms with other manifestations of ADHD (e.g., executive functions) are typically used to measure treatment progress clinical outcome studies of psychosocial treatments for adult ADHD, symptom reduction is not the main treatment target of these treatments, primarily Cognitive-Behavioral Therapy for adult ADHD. Rather, it is the consistent implementation of skills and strategies for managing the effects of ADHD on functioning, thus, it is a very behavioral target.

I made this same point in a previous blog in which I reviewed studies of the role of negative thinking in ADHD. The cognitive modification facet of CBT for adult ADHD facilitates behavior change by challenging task-interfering thoughts that hamper efforts to use the coping skills that everyone agrees are helping in managing ADHD. Cognitive interventions are relevant for issues of procrastination, emotional management, and various other “pivot points” at which adults with ADHD have an opportunity to implement a coping plan (“I should put my keys on the hook by the door…”) versus being swayed by the moment (“… but I need to finish this text first. I’ll remember that the keys are in my bedroom.”).

Although these cognitions do not cause ADHD, they fit within the cognitive model adapted for ADHD insofar as they are a useful and portable means for implementing coping strategies. There is another level of cognition that is gaining empirical support in terms of understanding the experience of adults with ADHD and informing psychosocial treatment, namely, the level of core beliefs.

The core beliefs (often used interchangeably with the term schema) can be considered CBT’s version of the unconscious mind. Schemas (comprised of specific categories) reflect the meaning-making and categorization process that is a facet of human cognition and making sense of the world. The overarching belief categories represent specific themes, such as those of connection/disconnection with others, autonomy and performance, inhibition/disinhibition, etc. The core beliefs, representing the downstream expressions of these categories in terms of the “rules” for the world, are created from one’s developmental experiences, operate nonconsciously, and are greatly influenced by emotional associations with experience.

The CBT conceptualizations of adult ADHD that have informed treatment protocols and research on negative thoughts are based on observations that adults with ADHD are prone to developing negative belief systems based on recurring difficulties managing environmental demands across development, particularly if ADHD was undiagnosed. It is hypothesized that these difficulties or failure experiences are attributed to a sense of failure, inadequacy, incompetence, and/or a sense of self-mistrust, which are beliefs that may operate akin to self-defeating behaviors that magnify and are magnified by the hallmark features of ADHD.

Recent studies have specifically targeted and assessed maladaptive schema in samples of adults with ADHD compared with controls. The first study involved a survey of a nonclinical sample of 204 adults. ADHD symptoms were measured by the Adult ADHD Self-Report Scale (18-item version). The Young Schema Questionnaire (YSQ) was administered as the measure of schema/core beliefs, which is a psychometrically sound scale, with specific schema targeted based on CBT conceptualizations of adult ADHD. Measures of perceived stress and emotional well-being were also obtained. Of this non-clinical sample, 7.4% exceeded the screening threshold for likely ADHD.1

In addition to providing further support for the CBT model that informs the existing psychosocial treatment protocols, these studies also highlight a different level of cognitive intervention. That is, addressing this level of belief targets the visceral negative emotional reactions to coping strategies associated with failure experiences, explicit and implicit negative feedback from others throughout one’s life that gets internalized, and the ongoing difficulties managing the effects of ADHD that clinic-referred adults with ADHD carry with them at the start of treatment, making them prone to premature drop-out at the first sign of perceived “failure” or that “this is not working.” Taking care to acknowledge the unique challenges of managing ADHD, normalizing that treatment involves managing the invariable setbacks, and the importance of maintain an adaptive mindset can help build the treatment alliance and maintain engagement in treatment.