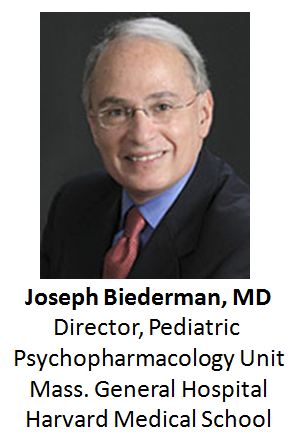 It’s a very complicated clinical picture that is usually known as mixed mania. Children with mania, more often than not, tend to be irritable, violent, and aggressive, not euphoric. The children present usually at a very young age, usually with symptoms of dyscontrol, and violence. Very often the symptoms present at home for a long time, before they spread to the school. Because when the symptoms emerge in the school, the child becomes unmanageable and usually is brought to the emergency room.

adhd and bipolar, children with ADHD and Bipolar Disorder